New Songs for People with Parkinson's

I haven't written any new song parodies lately, but I have come up with some very good titles:

You can listen to all of my song parodies on my YouTube channel.

Christmas in My Neighborhood

I live east of Yuma, Arizona in an area known as The Foothills. My neighborhood is called Arroyo de Fortuna, which is the Spanish name for the Fortuna Wash which lies just east of our subdivision. There are 123 homes and our demographics include a couple families with young children, a few middle-age working people and the rest are retirees. Most are in their 60's and 70's and a few are in their 80's or 90's. As far as I know, I am the only one with Parkinson's disease. I would say about 25% stay year round and the rest only come here for the Winter (four to six months). Quite a few are from Canada and the rest come from the Pacific Northwest with an occasional mid-westerner thrown in for good measure.

When it comes to Holiday decorating, it's an interesting mix. It seems like the Canadians tend to do the most, maybe it's because they enjoy being able to put the Christmas decorations up without having to trudge through snow. The ones who go back North to visit family for Christmas tend to do the least. Almost everyone has something, even if it's just a Poinsettia in a pot or a wreath on their front door.

You've got the ones who decorate the cactus. 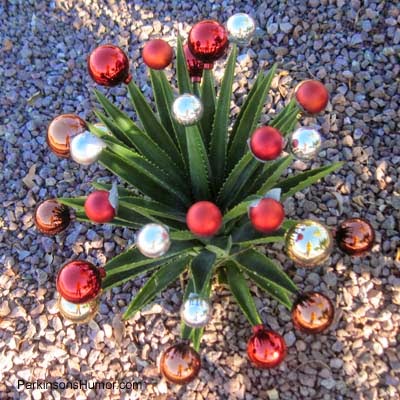 The ones who put out the lighted snowmen and Santa. 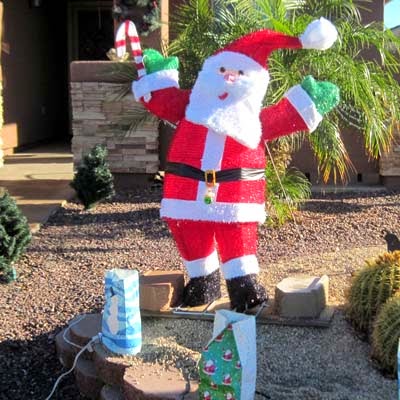 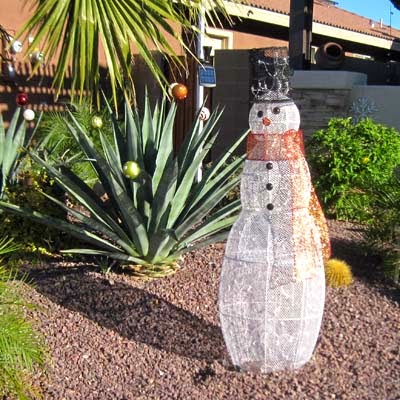 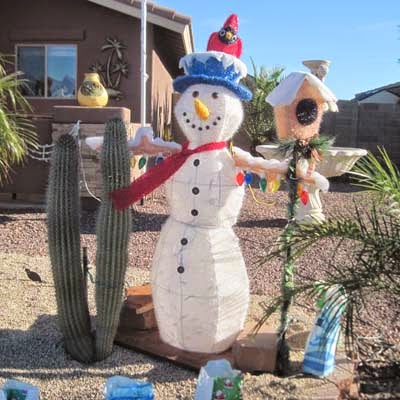 The ones who have a sense of humor. 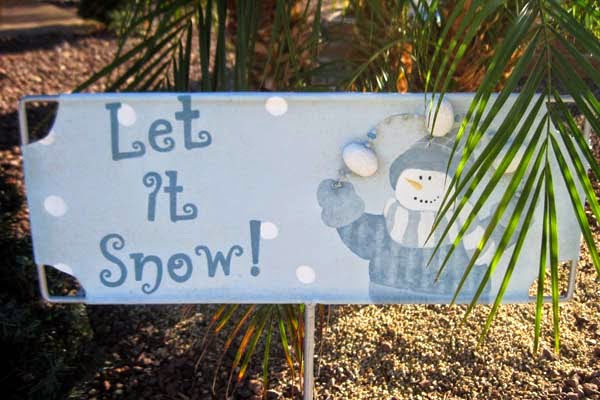 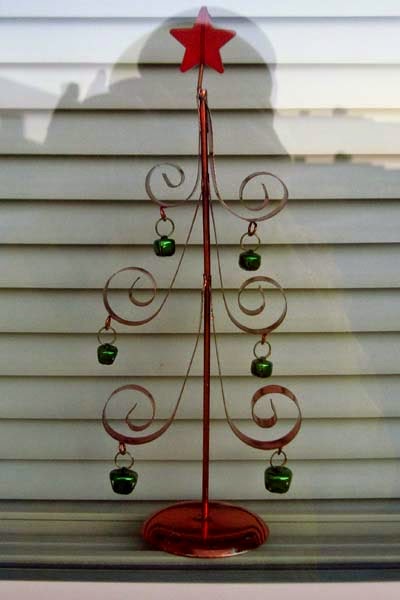 And my favorite, a fellow who lives here year round puts out this one every year. 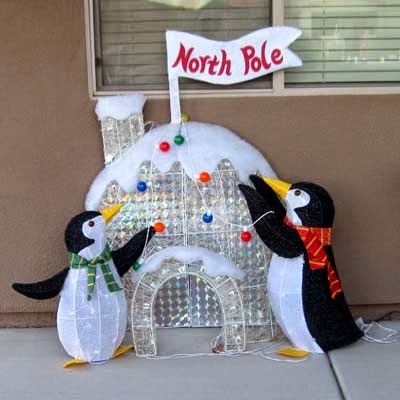 His next door neighbor happens to live in North Pole, Alaska during the Summer.

Posted by Parkinson's Humor by Yuma Bev at 10:00 AM No comments:

Copyright and Use of material hereinUnless otherwise indicated, all information contained on this Web site, such as text, graphics, logos, button icons, images, audio and video clips, is copyrighted by and proprietary to Beverly Ribaudo and Parkinson's Humor. The content displayed on any page of this Web site may be used for personal and noncommercial uses which do not harm the reputation of Beverly Ribaudo or Parkinson's Humor, provided that the user does not remove any trademarks, copyright and any other notice contained in such content. ©Beverly Ribaudo 2011, 2012, 2013, 2014, 2015, 2016, 2017, 2018, 2019, 2020, 2021, 2022.